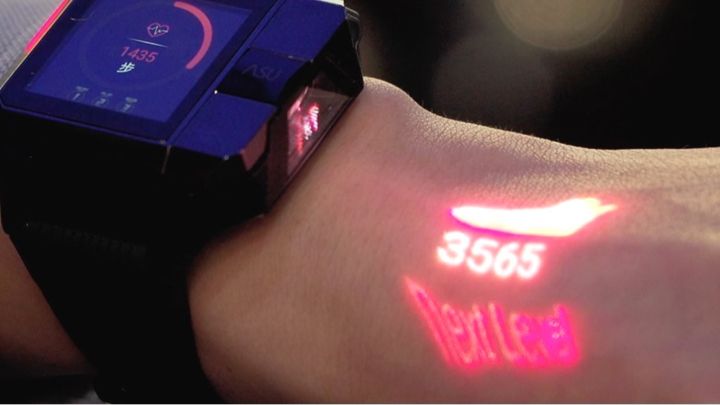 China's Haier reveals a smartwatch that turns the back of the wearer's hand into a display. 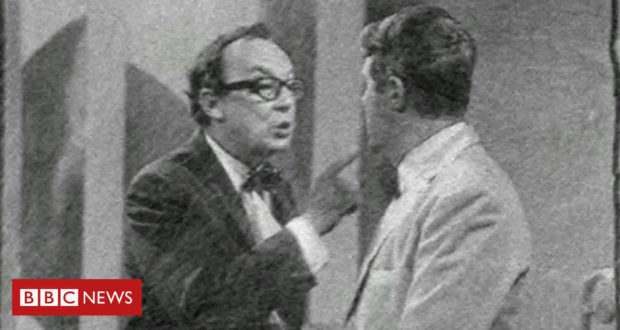 An old Morecambe and Wise film from 1968 has been restored using a groundbreaking new technique. 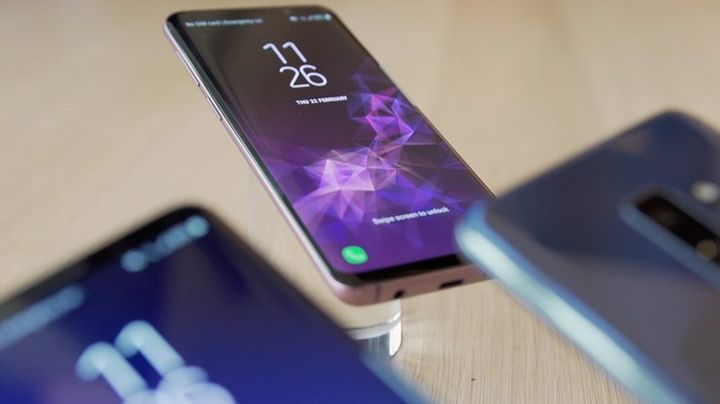 The flagship phone uses AI to slow down key moments of action and turns its owner into an emoji. 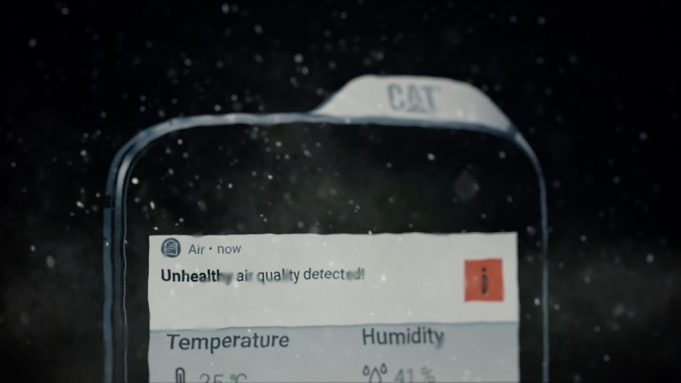 A phone that can detect the "smell" of chemicals has been unveiled at Mobile World Congress 2018. 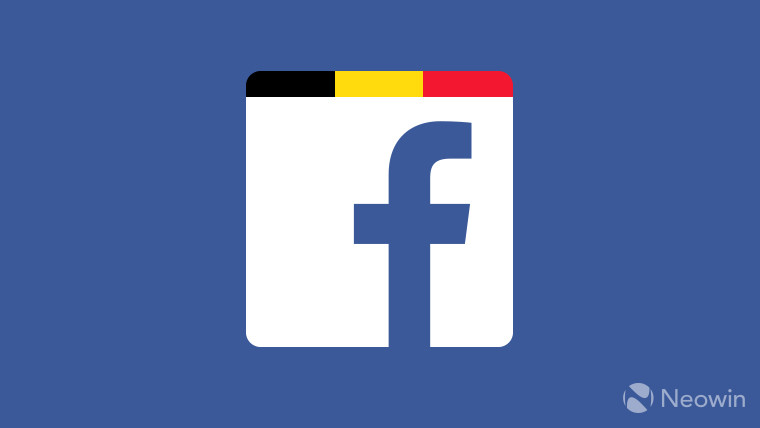 Facebook is ordered to stop tracking people without consent, by a court in Belgium. 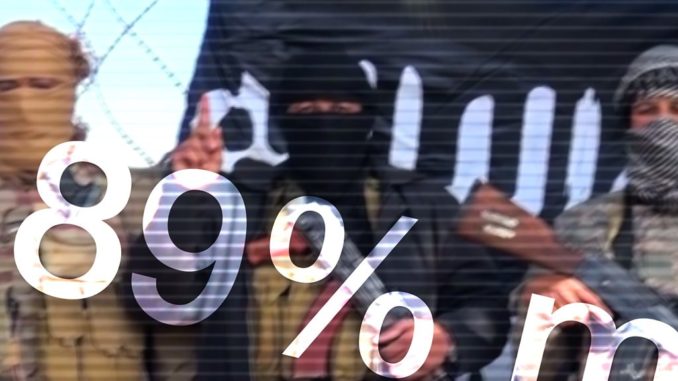 An algorithm that detects propaganda made by the Islamic State group is developed in the UK.