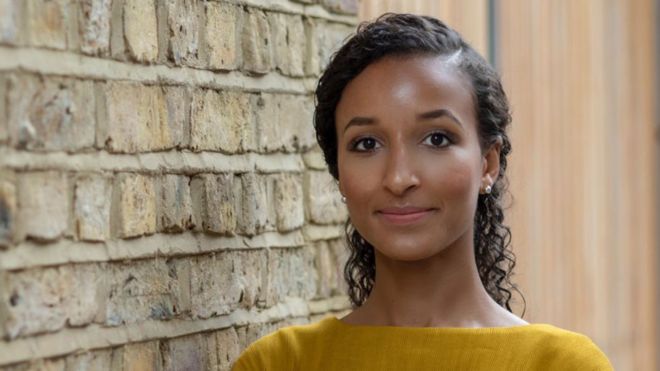 The BBC described her as a "talented young journalist who was widely admired". 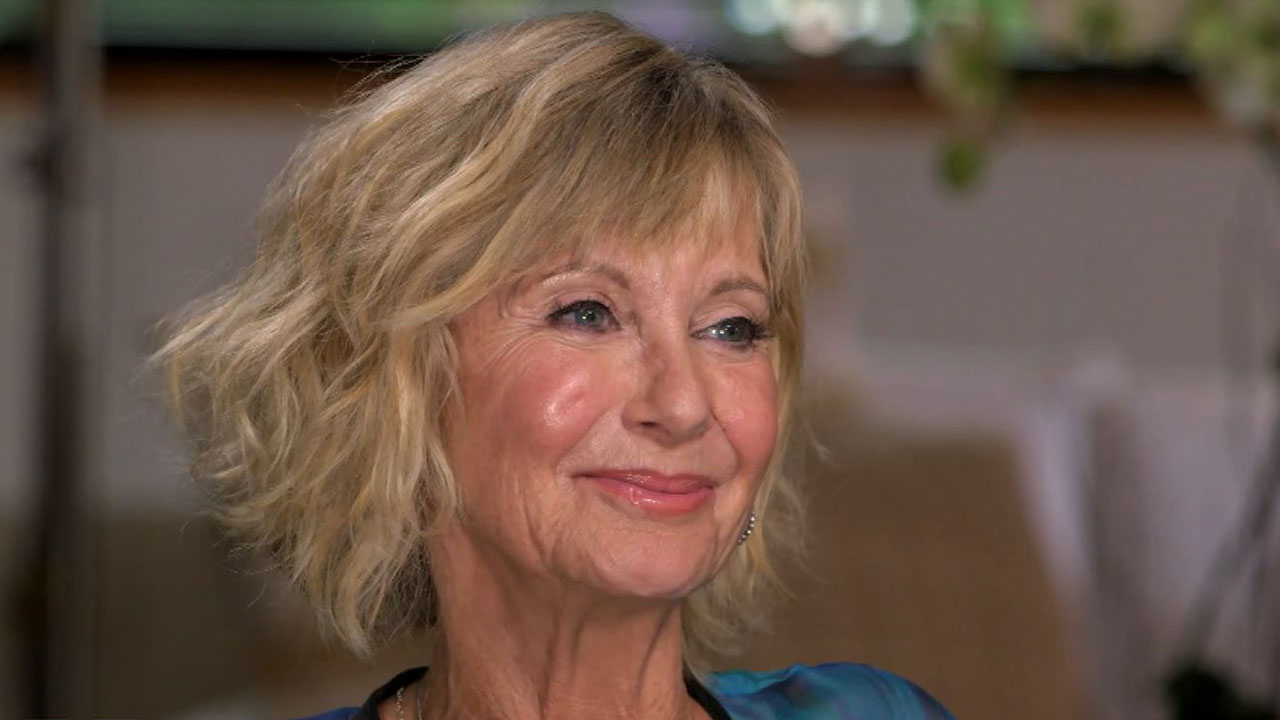 The singer and actress is battling breast cancer for the third time, after being told it's stage four. 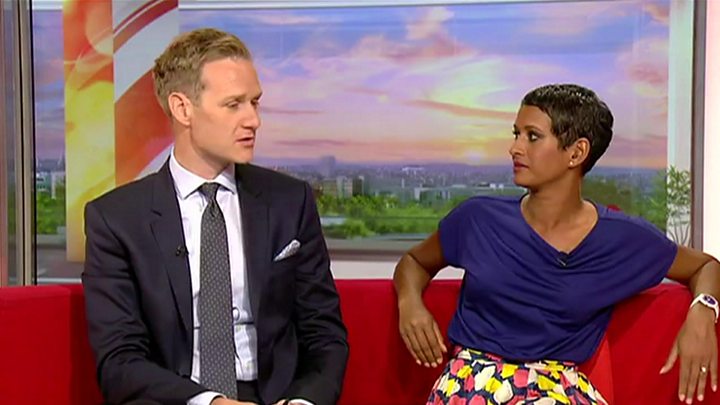 The director general says he reviewed the decision of the corporation's complaints unit "personally".
The original complaint regarding Naga Munchetty's Trump comments also criticised her co-presenter. 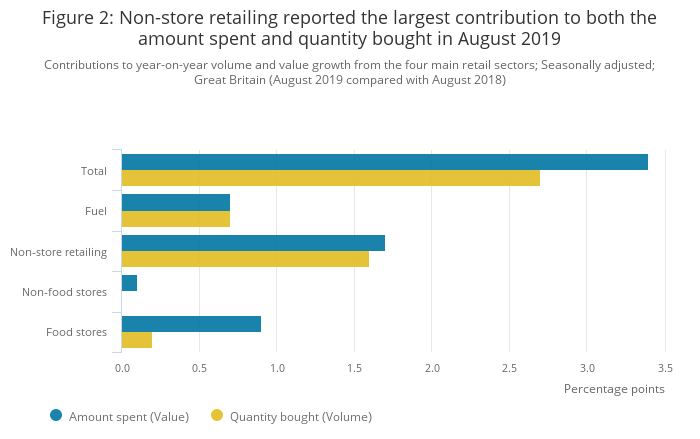 The Office for National Statistics has begun to analyse internet data use for the first time. 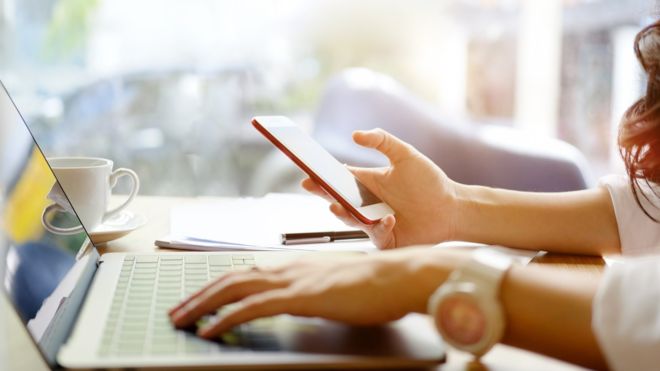 Boris Johnson says everyone in the UK should have fast full-fibre broadband, but what is it? 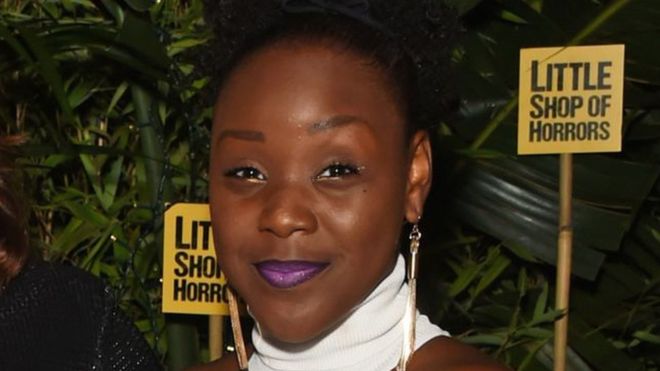 Seyi Omooba, who lost her lead role in the Color Purple, will be backed by the Christian Legal Centre. 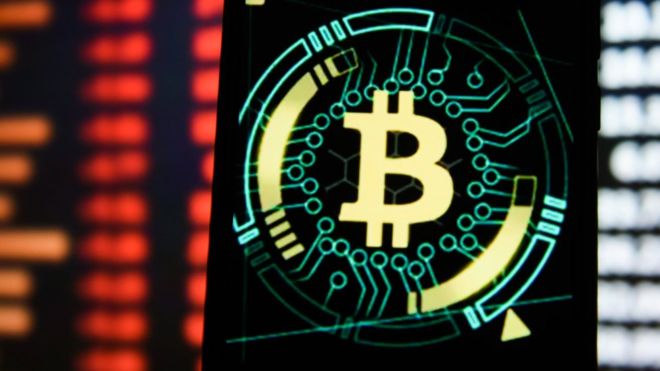 Elliott Gunton demanded payment in cryptocurrency, in a bid to hide his criminal activity from police. 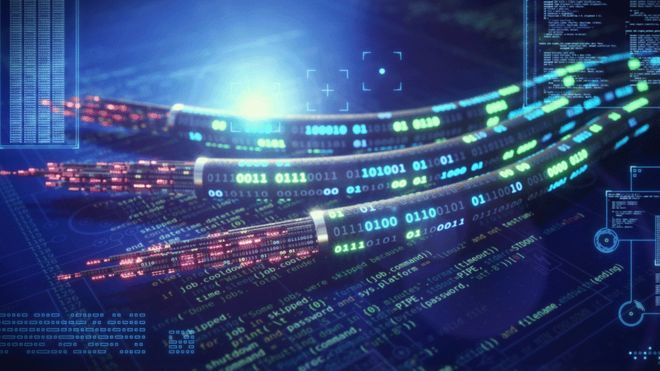 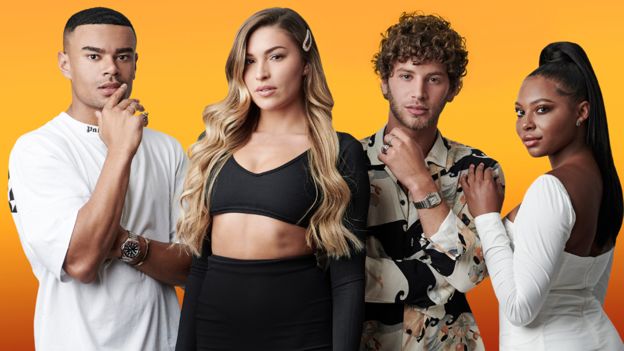 A Love Island supergroup and US chat show host Ricki Lake are among the contestants.