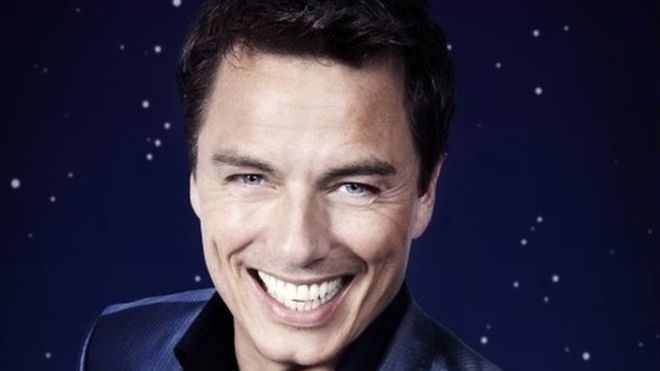 The Doctor Who star has cancelled shows at the start of a UK tour after being rushed to hospital. 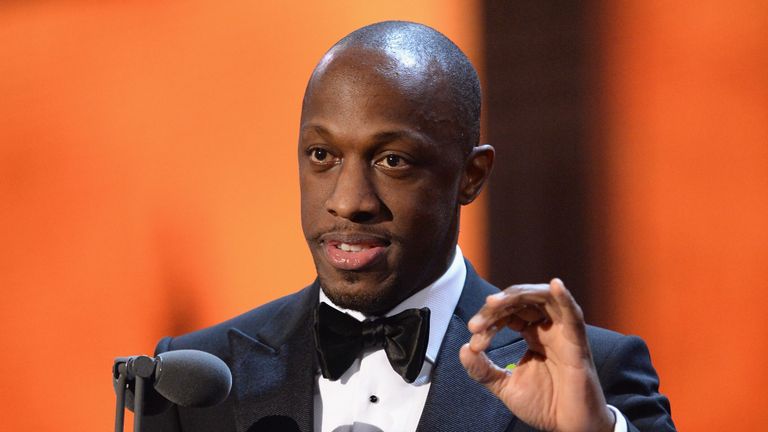 Aint Nothin But... blues bar in London denies the claim and says some of the group didn't have ID. 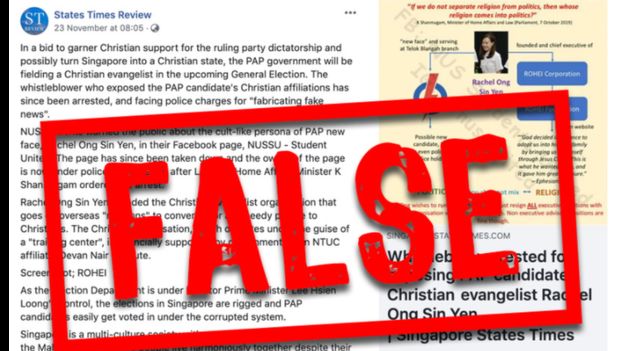 It is the first time the social media giant has added a correction to a post under the new law. 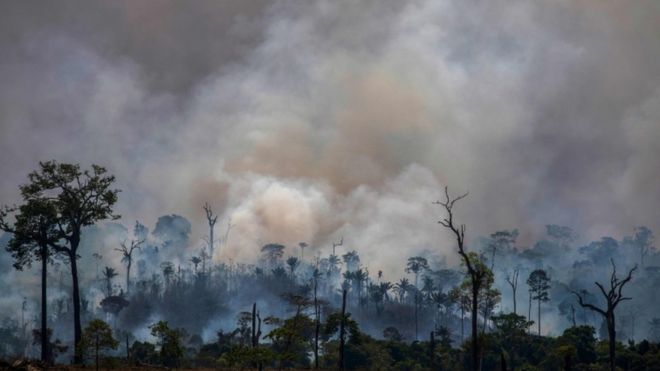 The Hollywood actor dismisses Jair Bolsonaro's claim he "gave money to set the Amazon on fire". 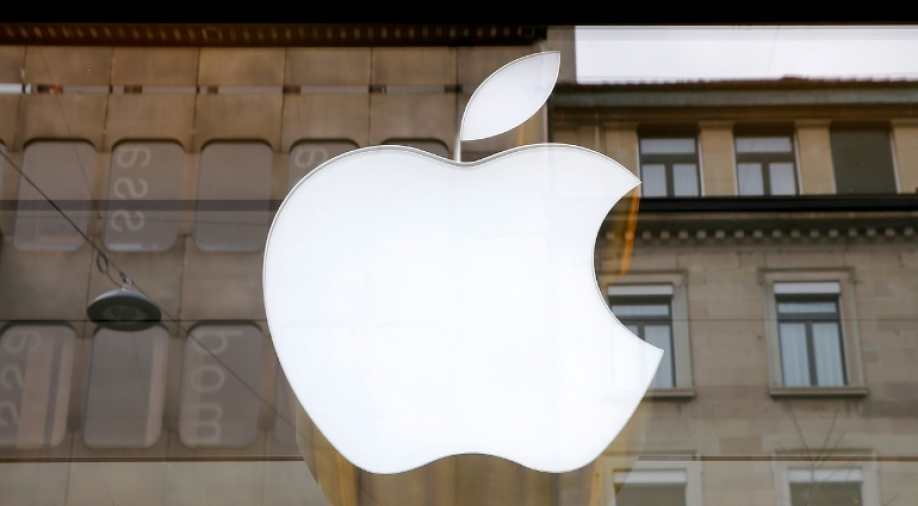 The review comes after the tech giant was criticised for maps showing Crimea as Russian territory. 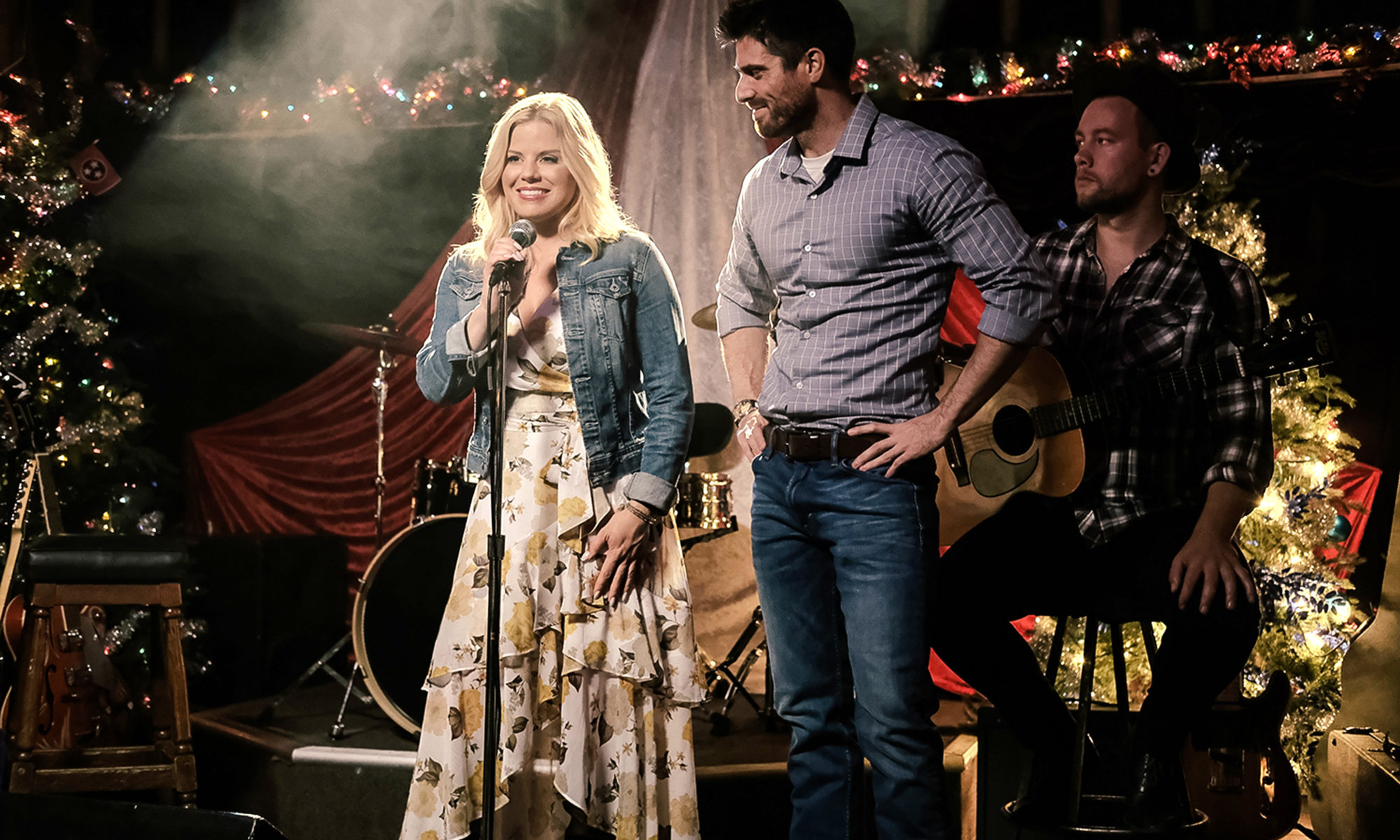 Robbie Williams will play a one-off charity show in his hometown of Stoke-on-Trent next June. 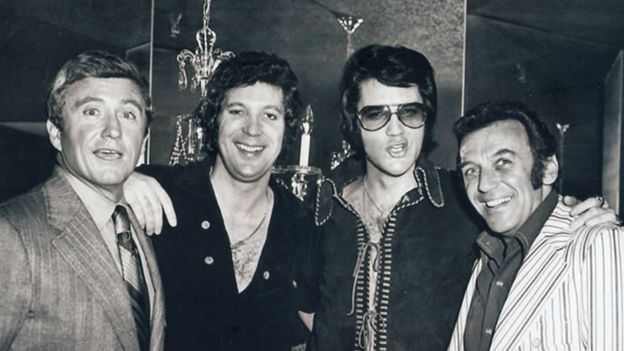 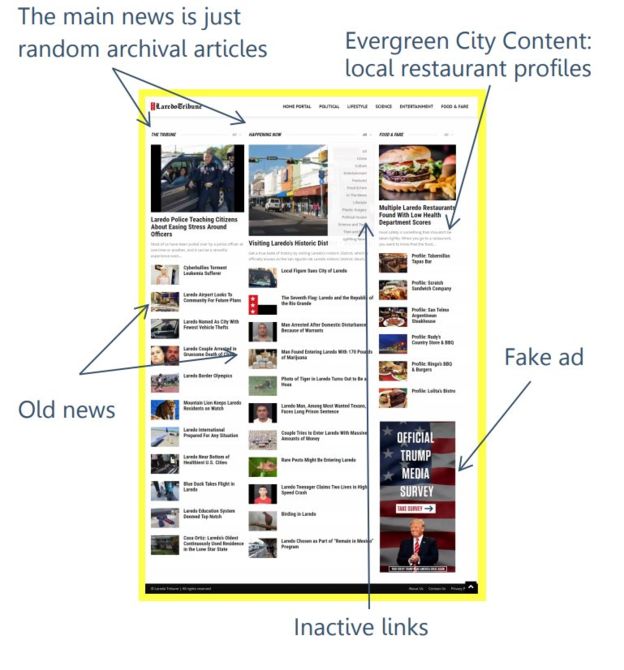 Websites that copy news stories from legitimate sites are making money from Google and Amazon ads.

Carlota Prado had no memory of what had happened until she was shown it in the diary room. 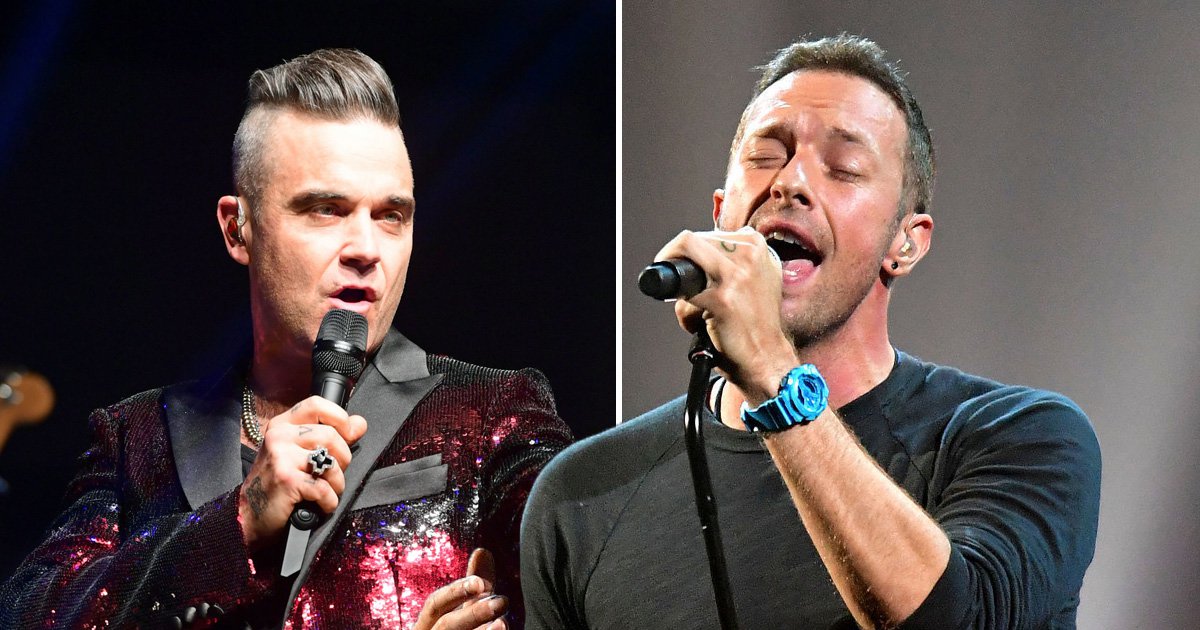 The band fend off competition from Williams to score their eighth consecutive UK number one album.