Domestic workers have been illegally sold via Instagram and other apps on Google and Apple's stores.

Domestic workers have been illegally sold via Instagram and other apps on Google and Apple's stores. 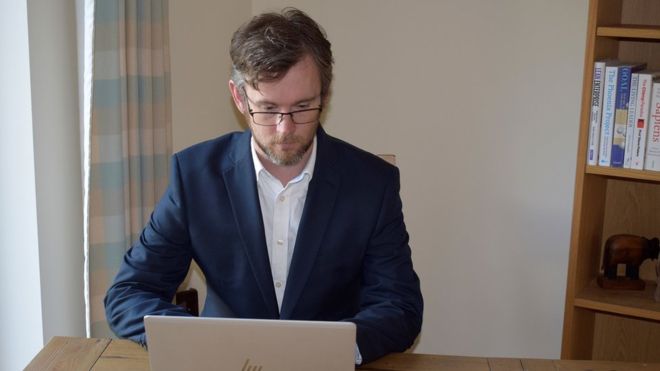 A massive data breach can cause chaos within a company and put IT staff under extreme stress. 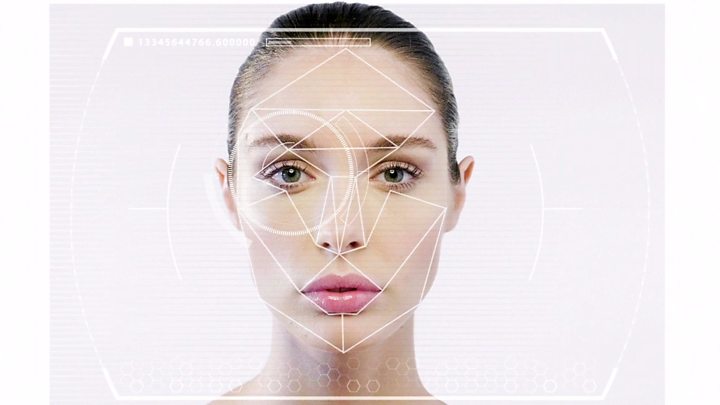 The technology has the potential for "widespread invasiveness", the information commissioner said. 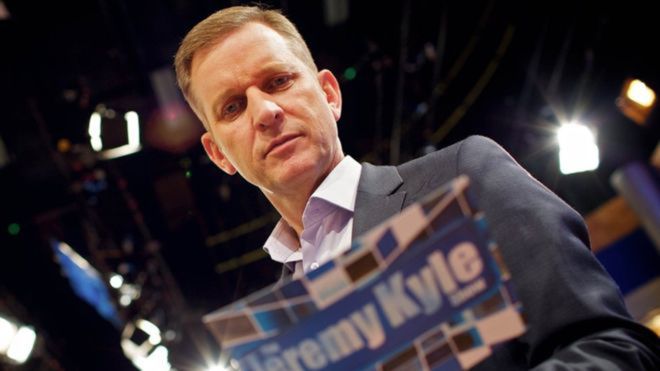 Video footage given to a government committee suggests there was "no safe space" for contestants. 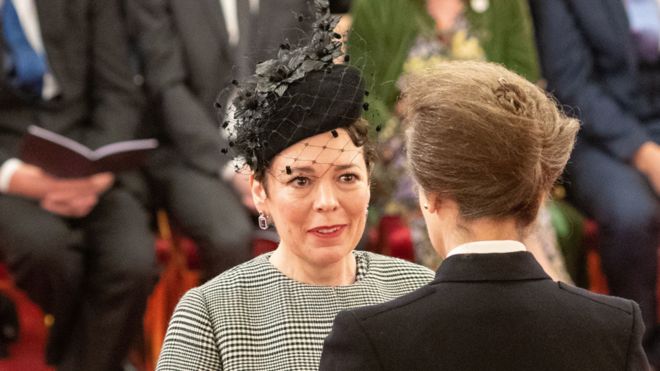 The Oscar-winner, who is playing the Queen on screen, receives her gong from Princess Anne.
Faustin Rukundo had no idea that a strange call over WhatsApp had infected his phone with spyware. 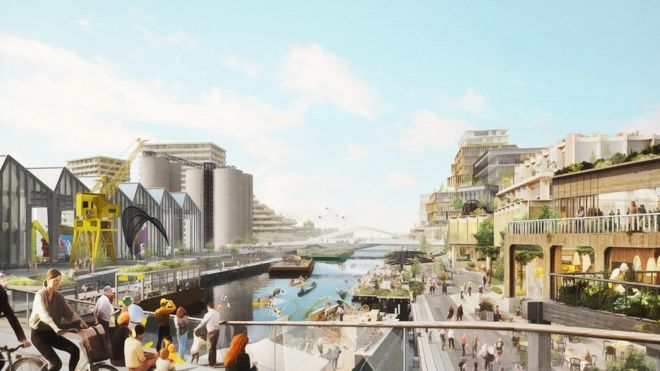 It is on a smaller scale than it had wanted and must treat any data it collects as a "public asset". 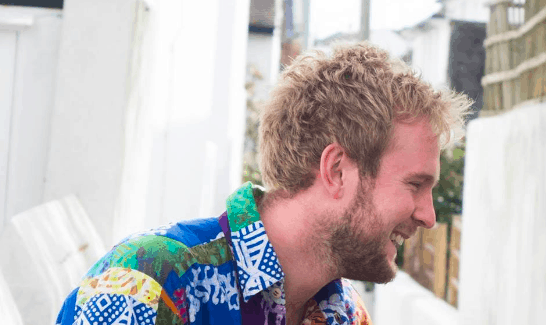 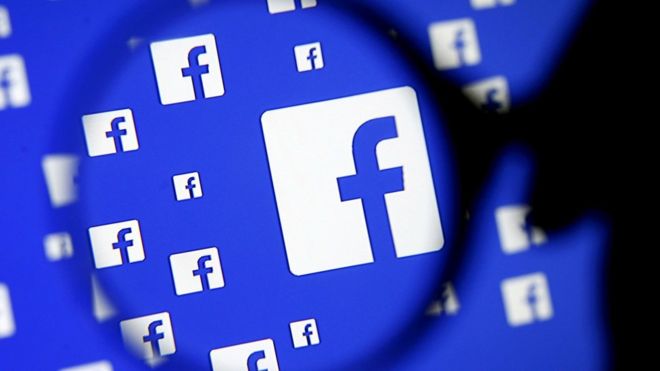 A California man is running for office in attempt to highlight flaws in Facebook's policies.