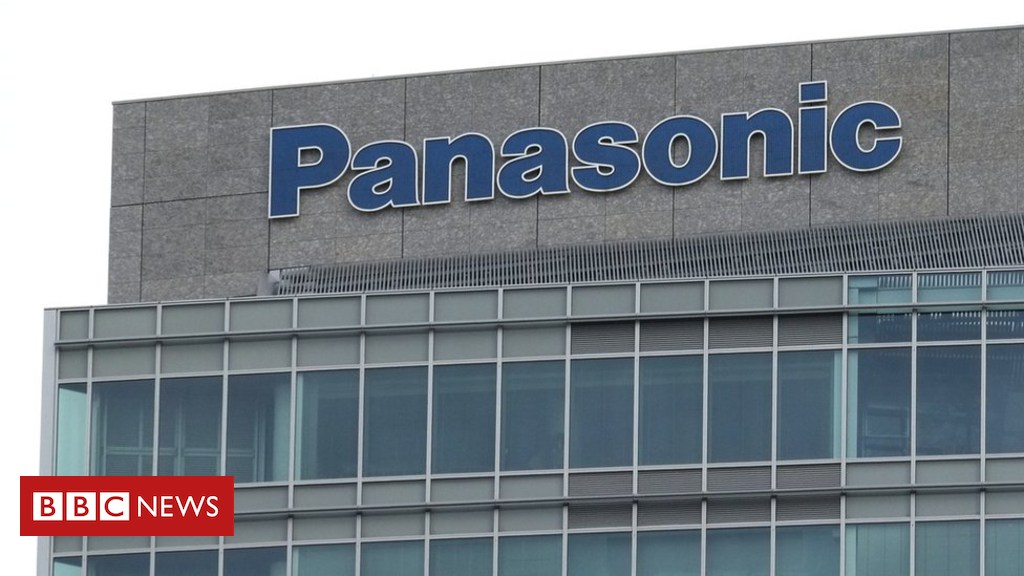 The US says the firm hired consultants for "improper" purposes and concealed payments to sales agents in Asia. 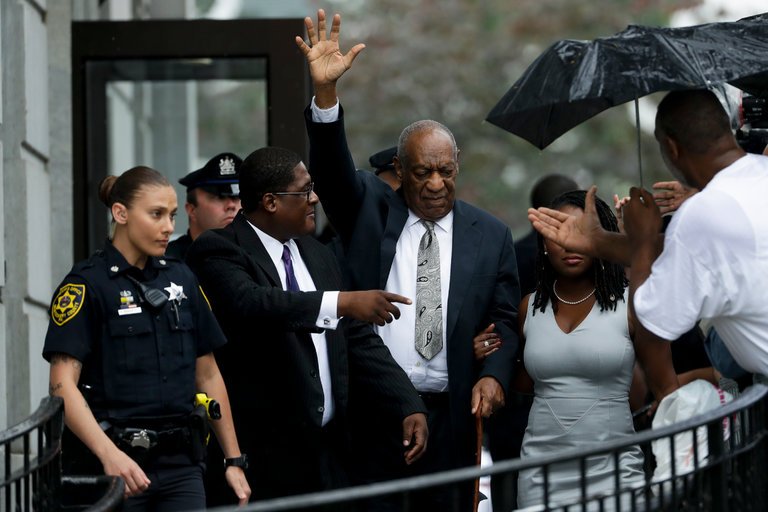 His team says it will "resist this attempted public lynching of a black man" after calls for action over abuse claims. 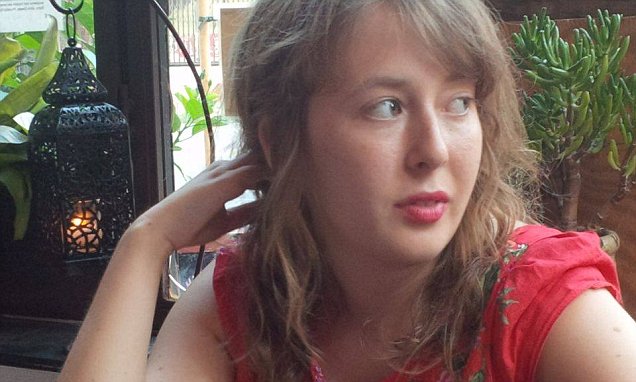 Tamsin Parker, who has Asperger's syndrome, was "forcibly removed" from the British Film Institute. 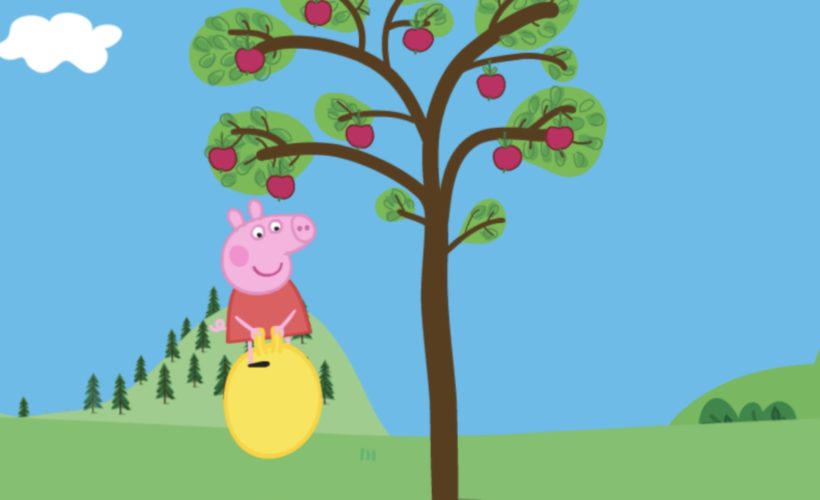 State media say the cartoon is being used "subversively" - and a rival, domestic pig has been launched. 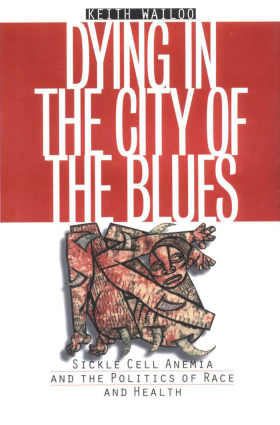 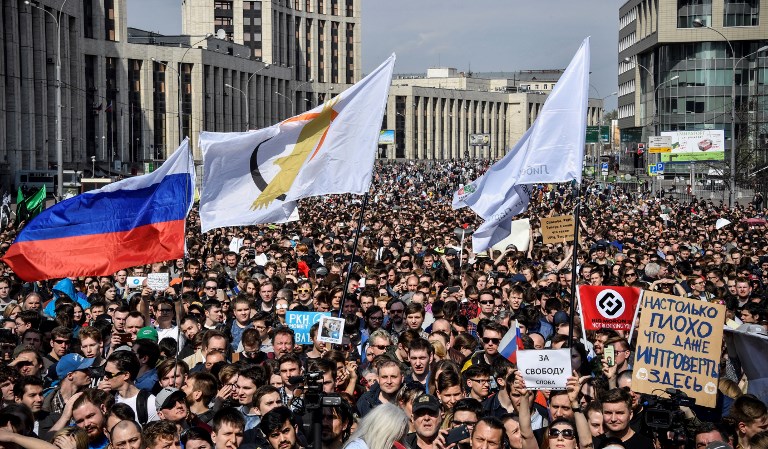 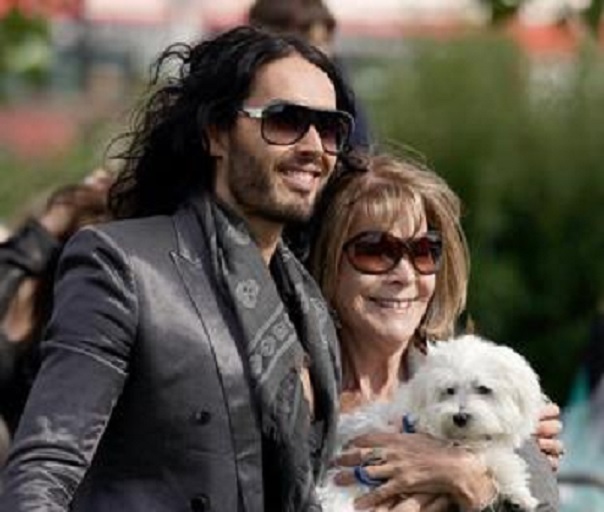 The comic praises the NHS and says tickets will be refunded and the shows "possibly" rescheduled. 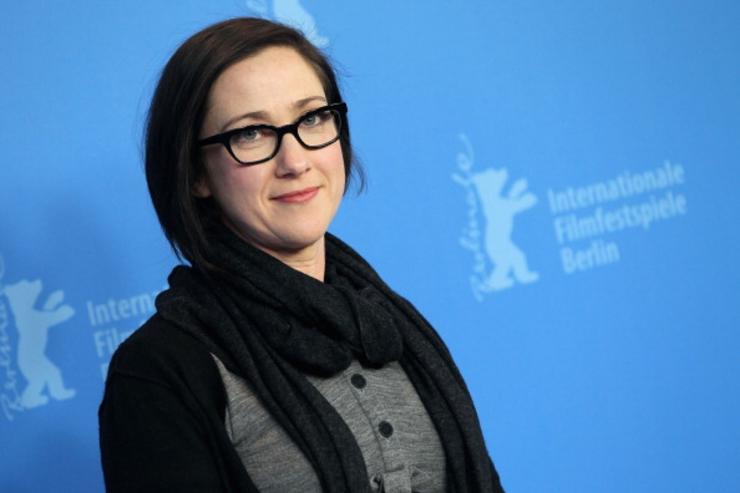 The 74-year-old musician and entertainer is warned by a judge to expect a jail sentence.