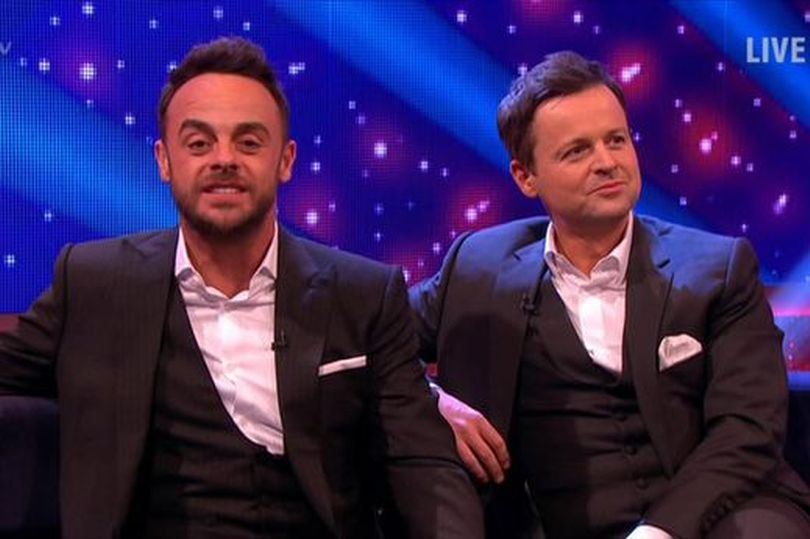 How did Declan Donnelly do presenting without his on-screen partner of 30 years, Ant McPartlin? 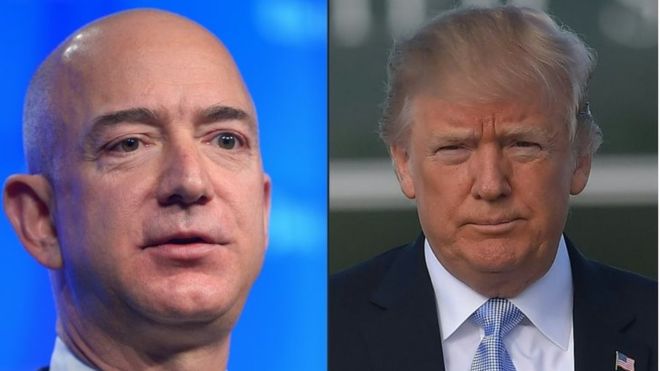 The president accuses the online retail giant of scamming the US Postal Service. 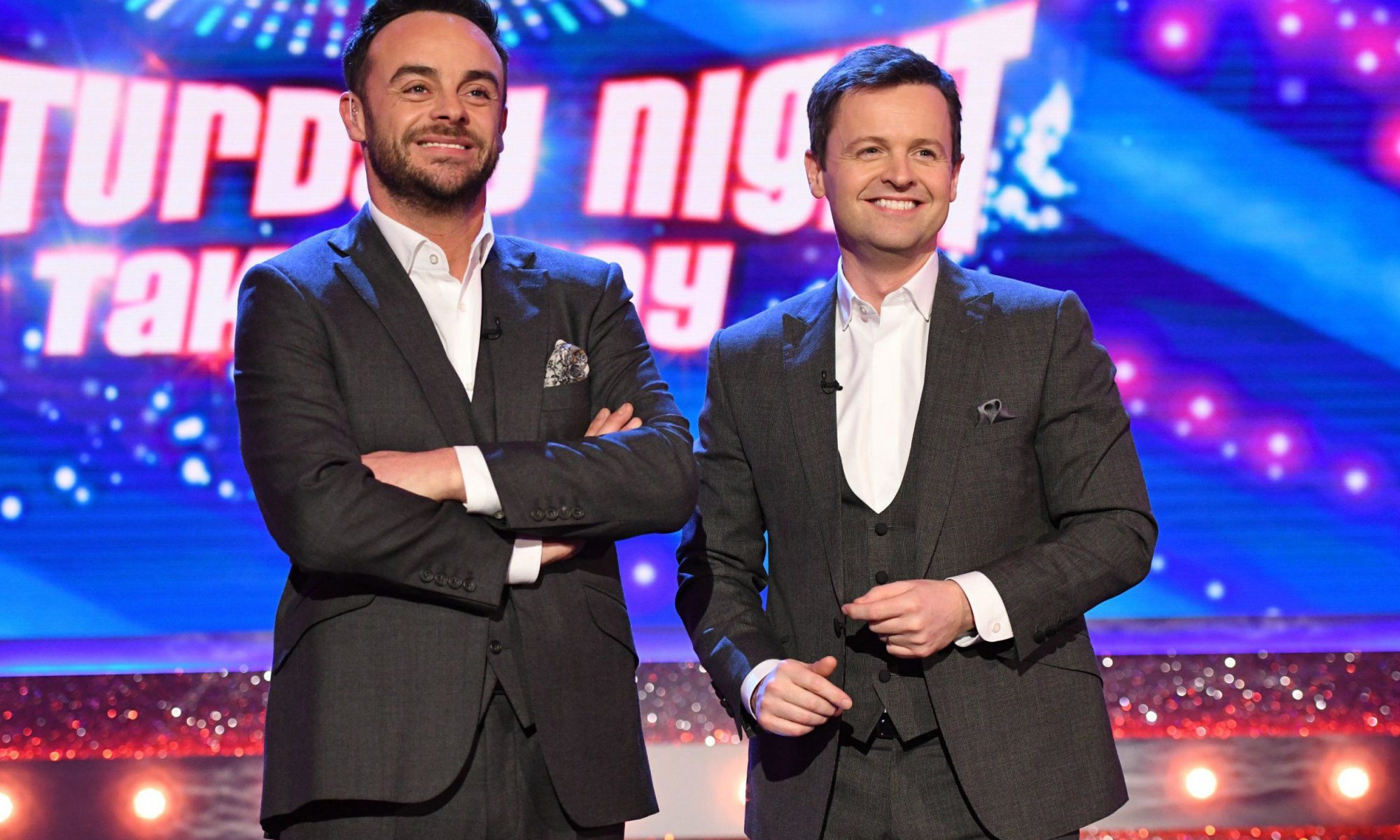 Dec jokes he has "twice the amount of work to do" as he hosts without Ant after his drink-drive charge.

The company says a Model X vehicle involved in a fatal crash in the US was in Autopilot mode. 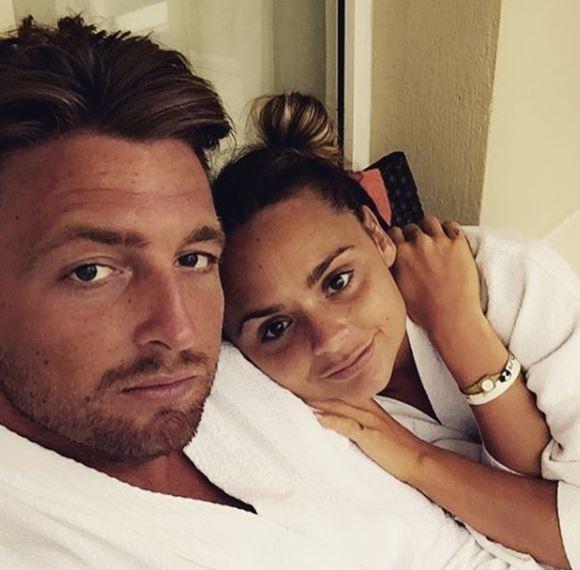 The singer says a story about her boyfriend and a dancer is an attempt to "cause problems" in her relationship. 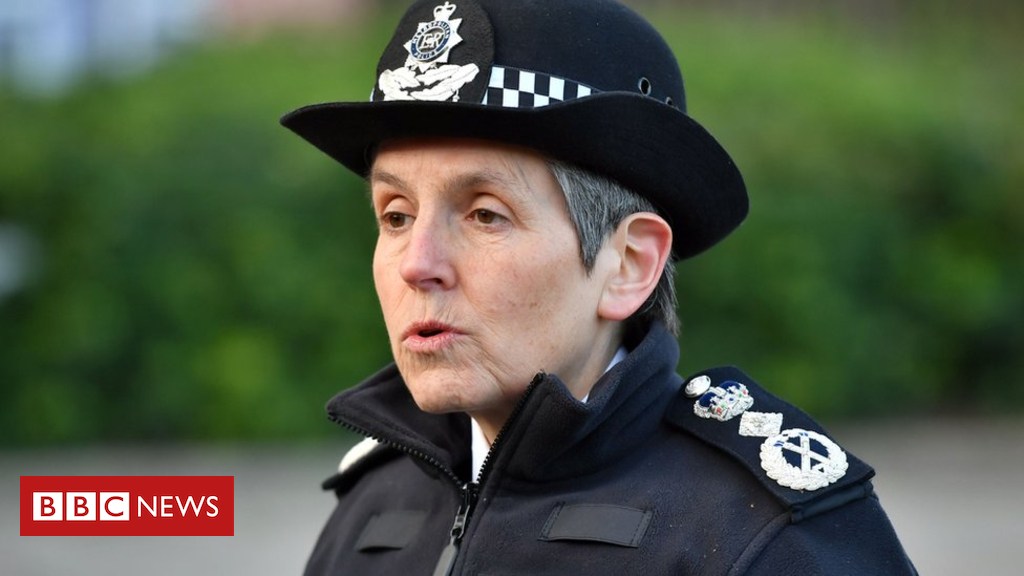 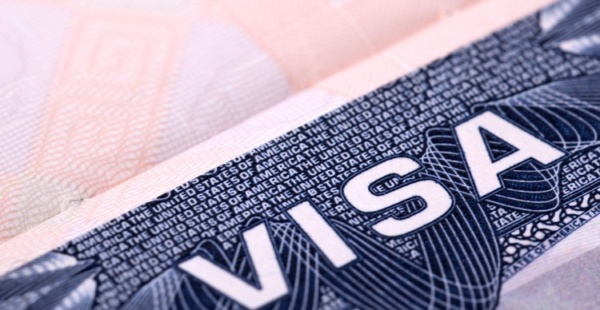 A state department proposal could require visa applicants to detail all their social media handles. 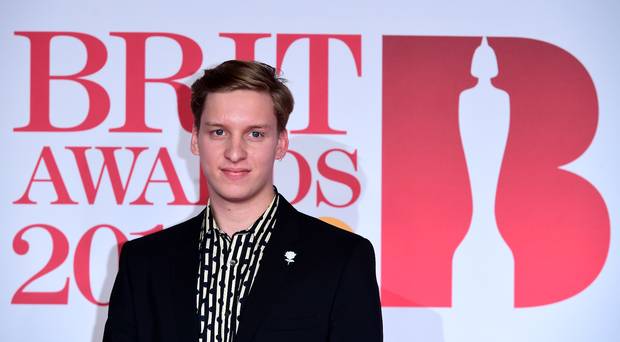 The singer's album is the fastest-selling record of the year, while Jess Glynne sets a new record. 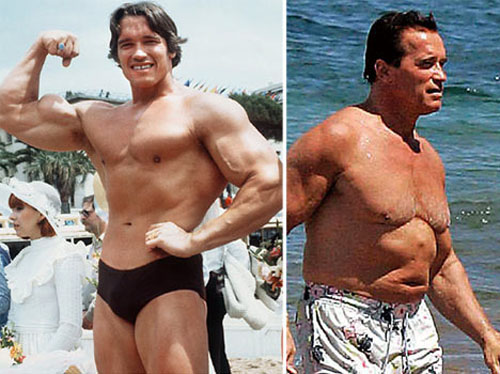 The 70-year-old film star has an operation to replace a pulmonary valve at a Los Angeles hospital.

Five experts give the briefest of introductions to what might be the next computing revolution.