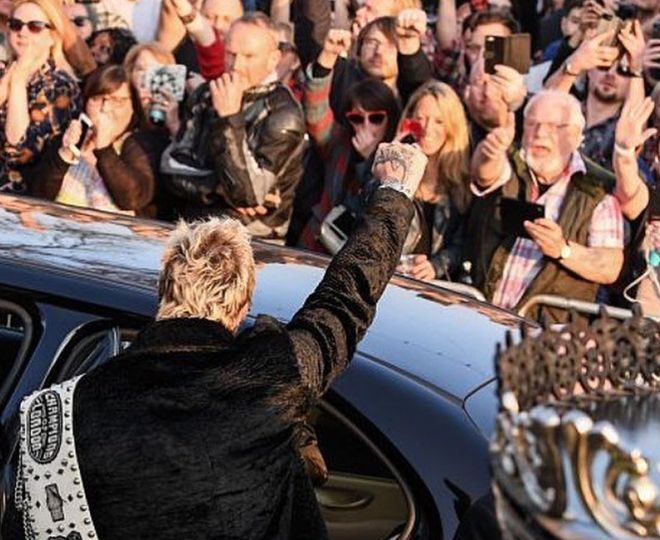 Thousands lined the streets of Braintree, Essex, for the funeral of the late musician. 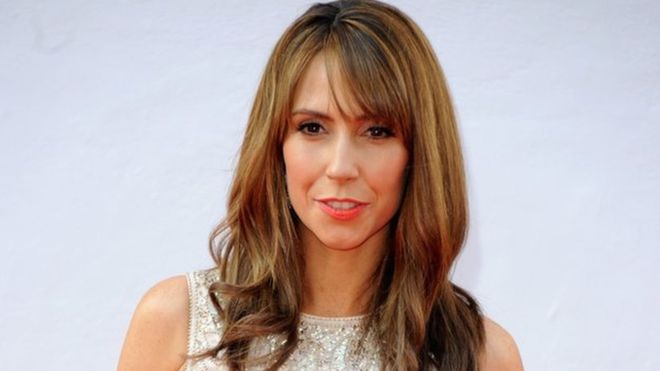 The TV personality has revealed she realised she had had a miscarriage after a scan at 14 weeks. 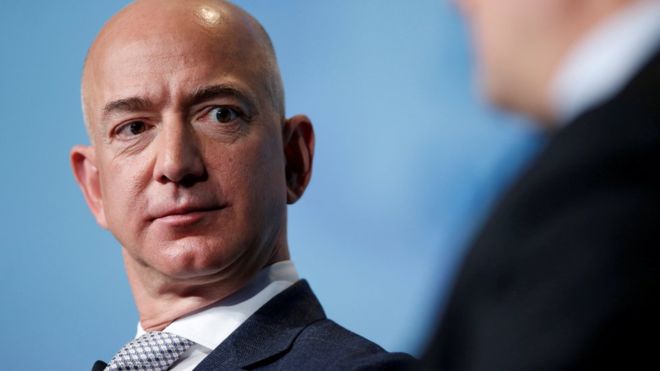 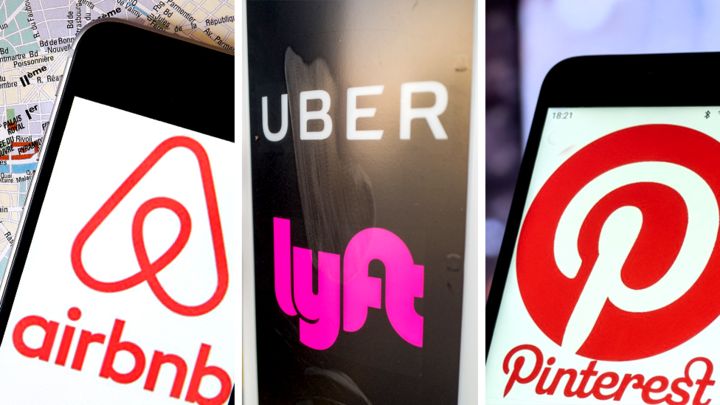 Lyft is the first tech company to float this year but the $24bn business is yet to make profit. 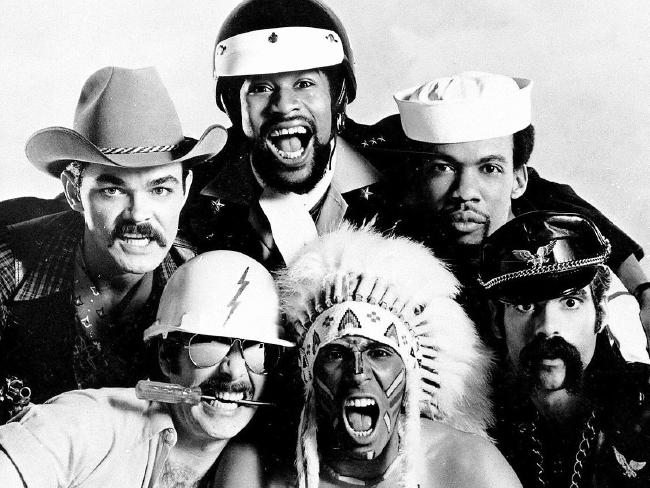 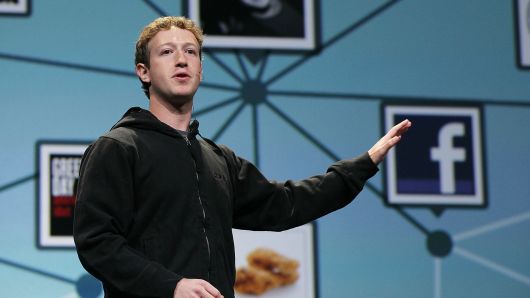 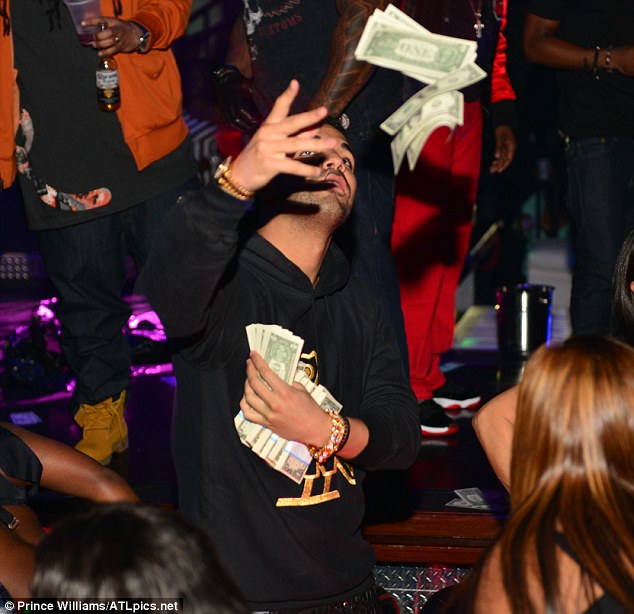 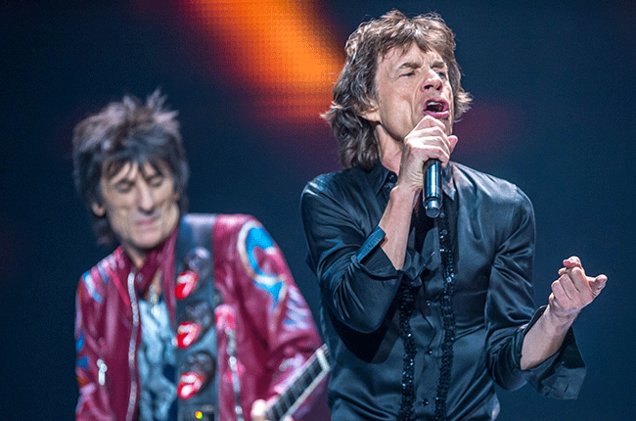 Mick Jagger's doctors have advised him not to travel. 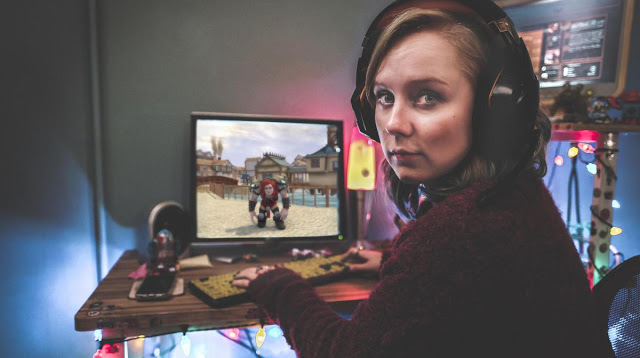 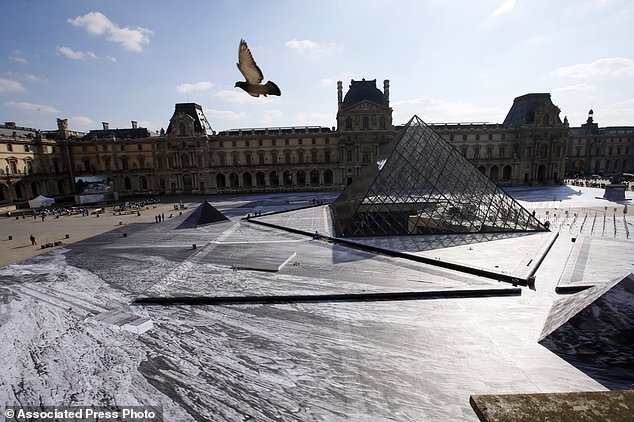 French visual artist JR and a team of volunteers plaster paper around the Louvre's glass pyramid.