Skip to content
Kara Henry explains how Instagram accounts are using images of her eating disorder to promote weight loss.
The Hollywood producer faces the threat of life in prison in a criminal trial taking place in New York.
The star, who is doing a residency in London, says doctors told her to play even fewer nights. 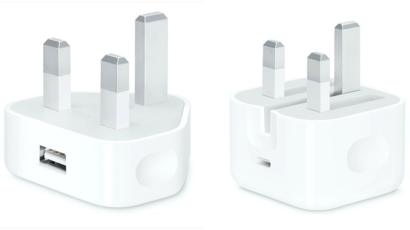 The decision may frustrate Apple which had cautioned against such a decision.
The messaging app will become obsolete on older operating systems from 1 Feb. 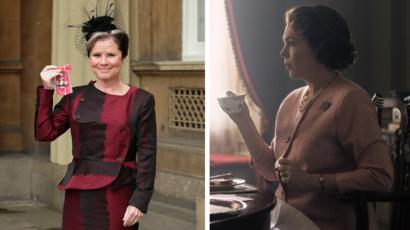 Imelda Staunton will play the monarch in the fifth and final series of the royal TV drama.
BBC Click's Marc Cieslak looks at some of the week's best technology stories. 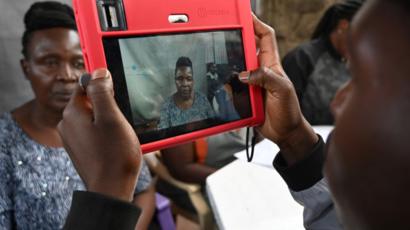 Judges says data protection laws need to be enacted to safeguard a wealth of sensitive information. 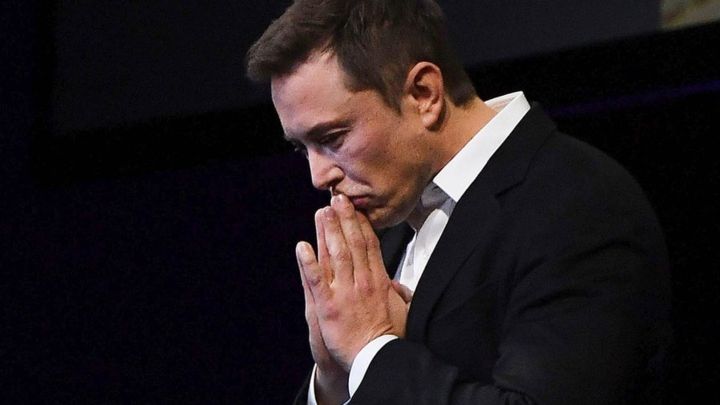 Mr Musk posted a teaser picture of himself in a studio shortly before sharing the track, which he wrote. 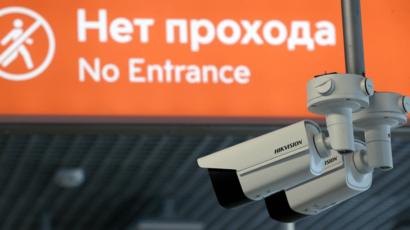 Moscow is rapidly expanding its use of live facial recognition technology.