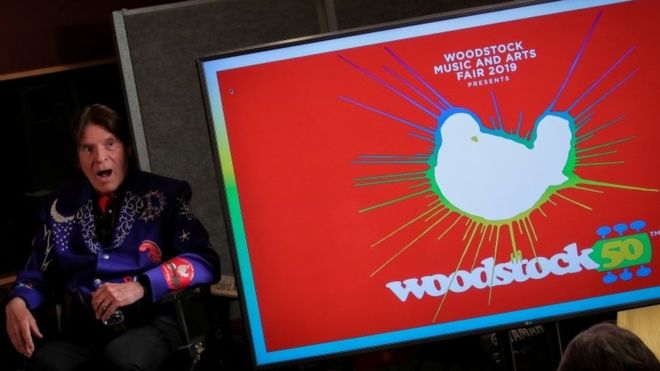 The long-troubled event originally had Jay-Z, The Killers and Miley Cyrus on the bill. 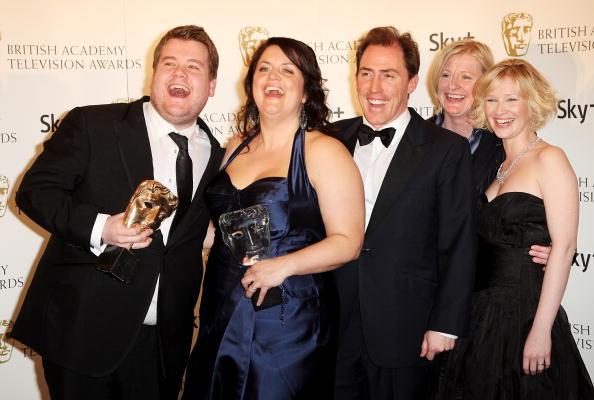 Nessa - actress Ruth Jones - has a word with fans while filming a Gavin and Stacey Christmas special. 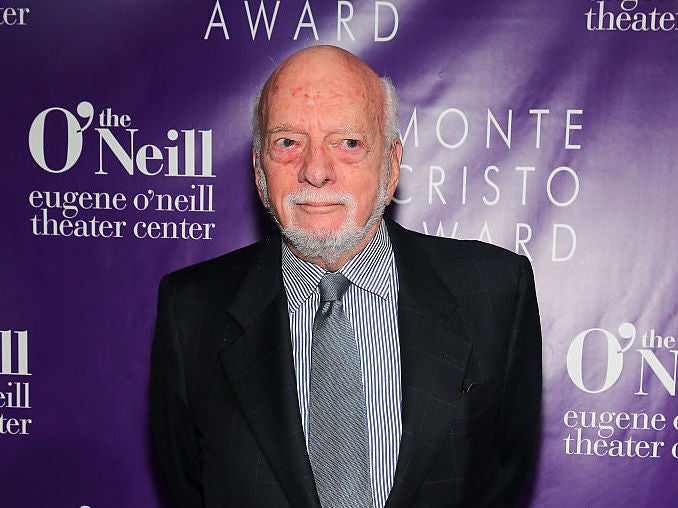 The director and producer won 21 Tony Awards in his seven-decade theatre career. 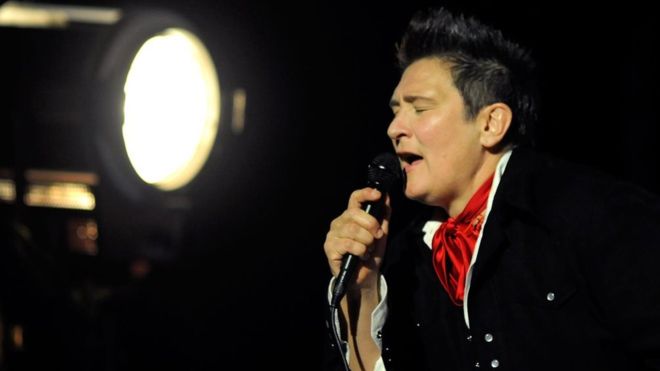 "I am completely at peace with the fact that I may be done," the singer tells BBC Radio 4. 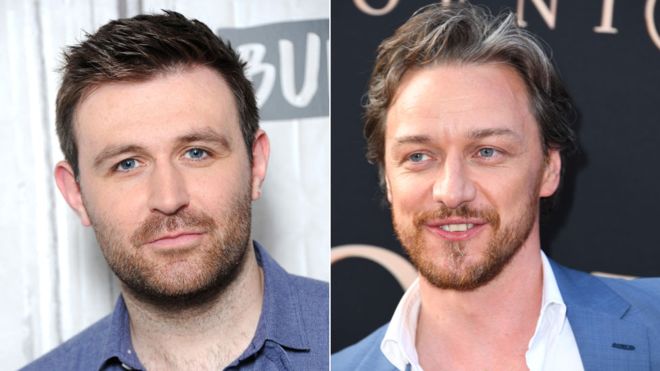 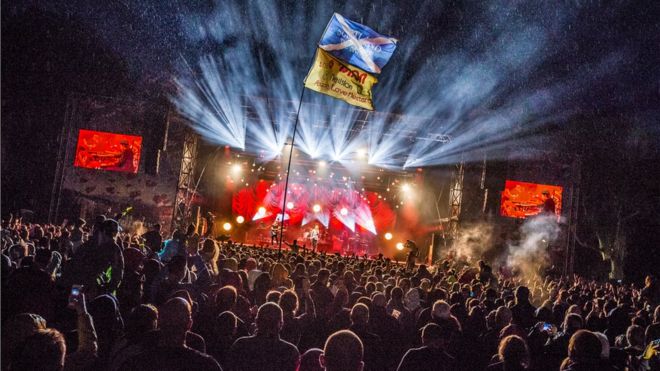 Belladrum has gone from a small one-day event into one of Scotland's biggest festivals over the last 15 years. 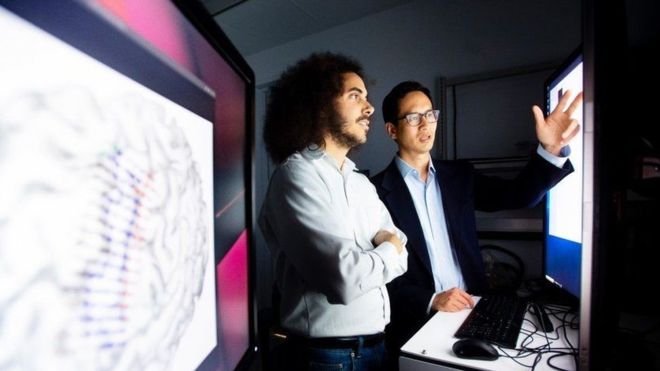 Machine-learning algorithms interpret speech from brain signals, in a study funded by the social network. 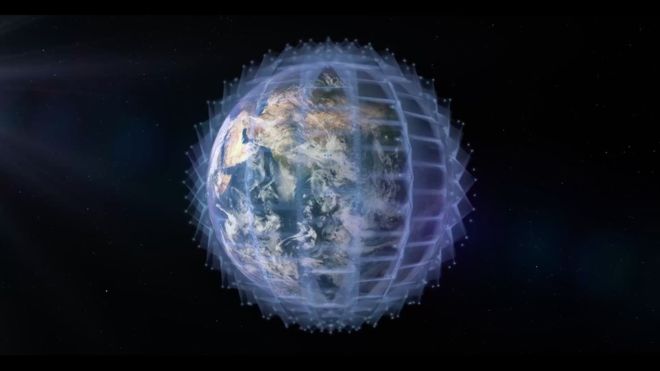 OneWeb, which is based in the UK, was seeking to use a certain band of radio frequencies in Russia.

The Disney remake has been a roaring success, both at the global box office and in the music charts. 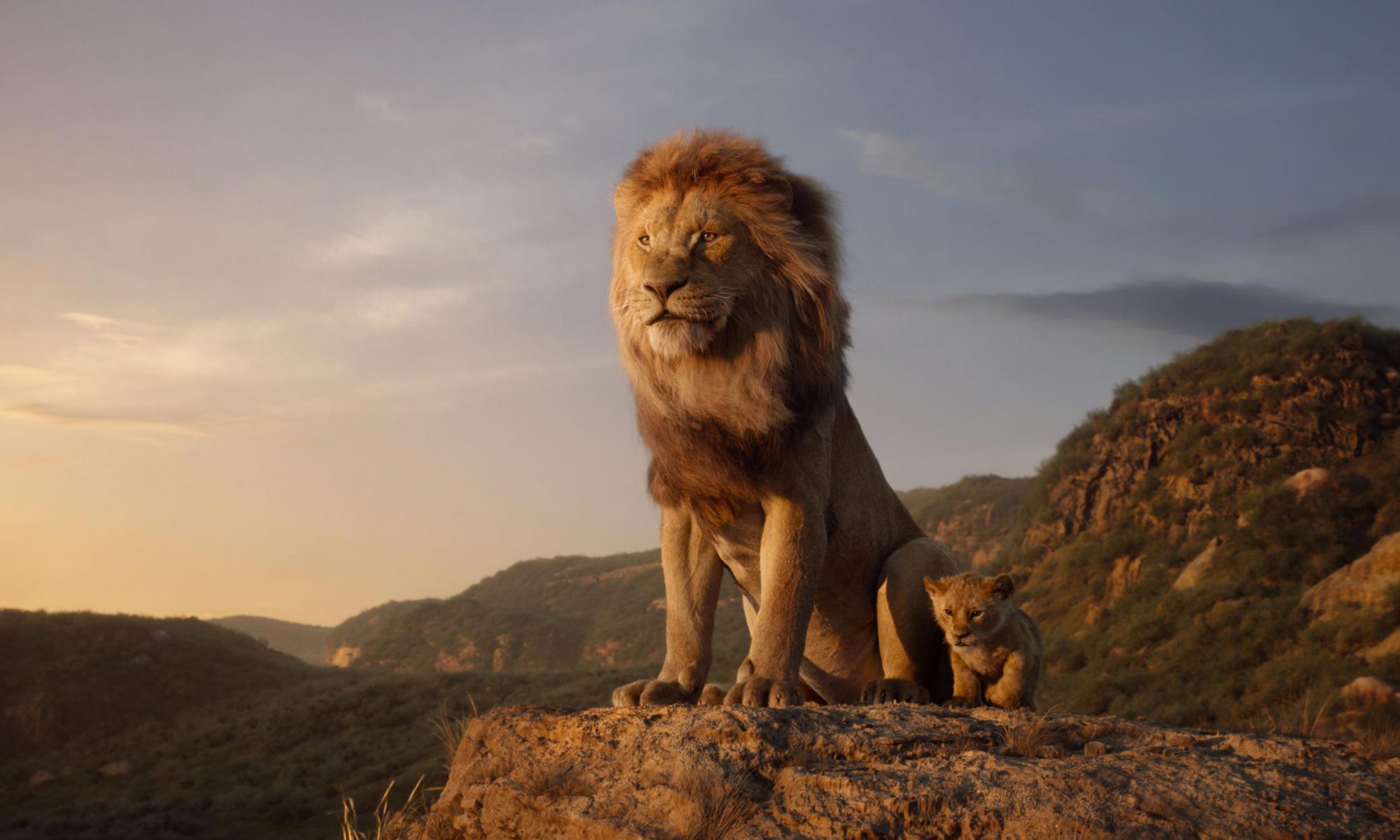