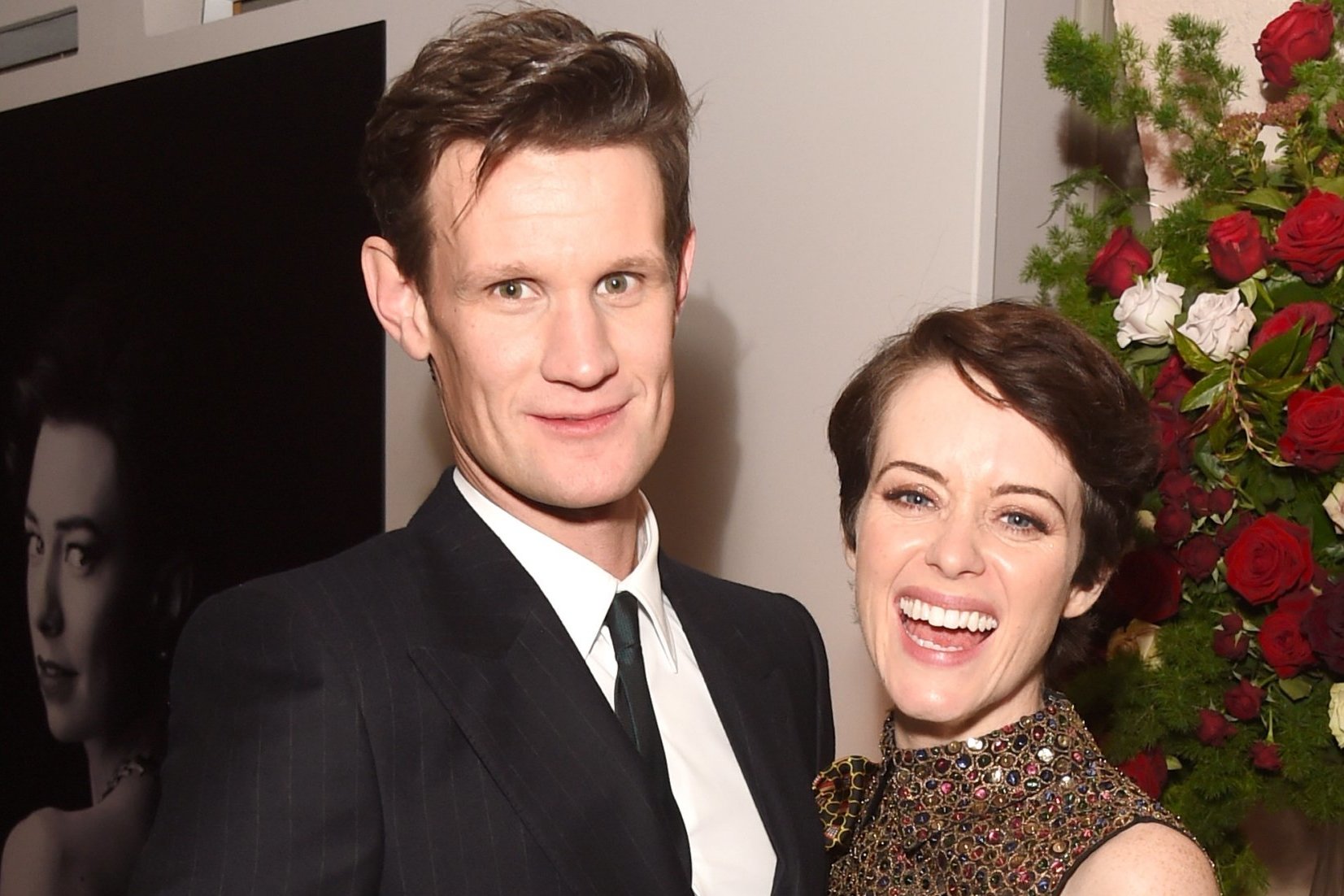 Claire Foy and Matt Smith will make their Old Vic debuts for Matthew Warchus’ fifth season at the theatre. 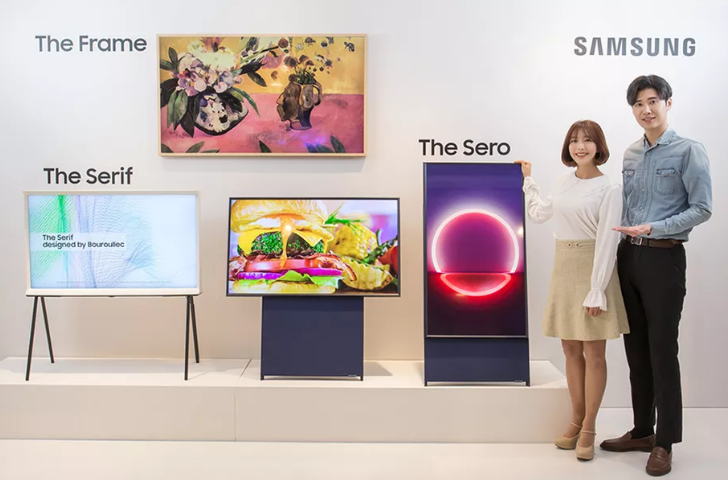 The TV can pivot from a horizontal to a vertical position, to better display smartphone content. 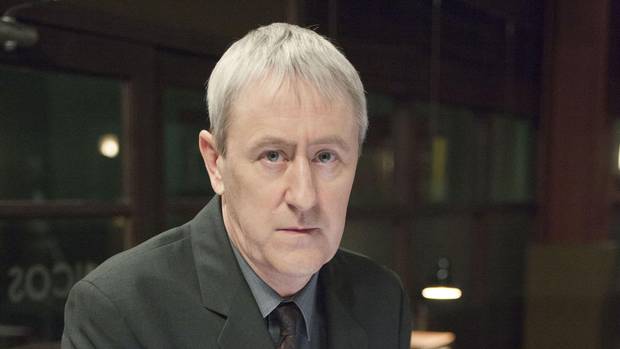 Only Fools and Horses star Nicholas Lyndhurst has joined the new revival of Man of La Mancha at the Coliseum in the West End. 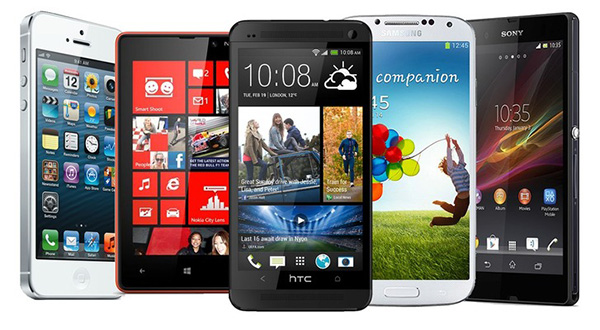 Mobile phone sales worldwide are declining but is our love affair with them over? 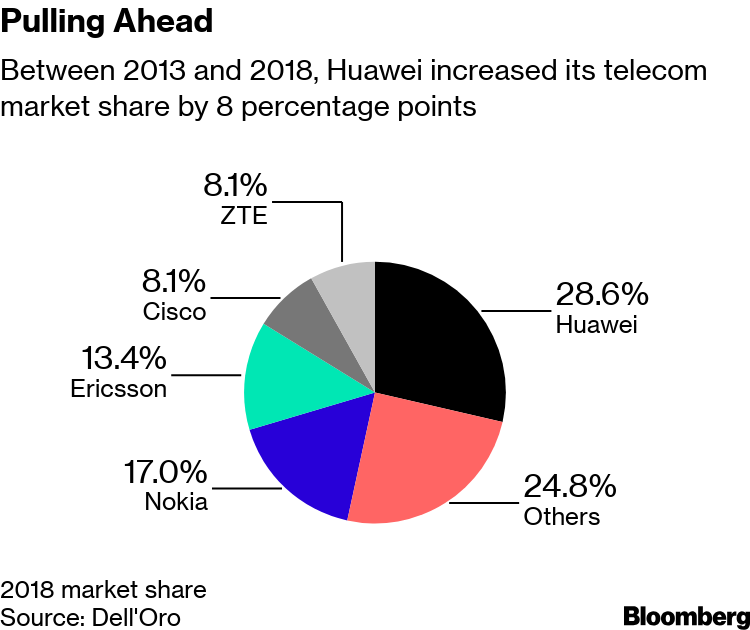 Vulnerabilities in Italy could have given the Chinese firm access to people's home networks. 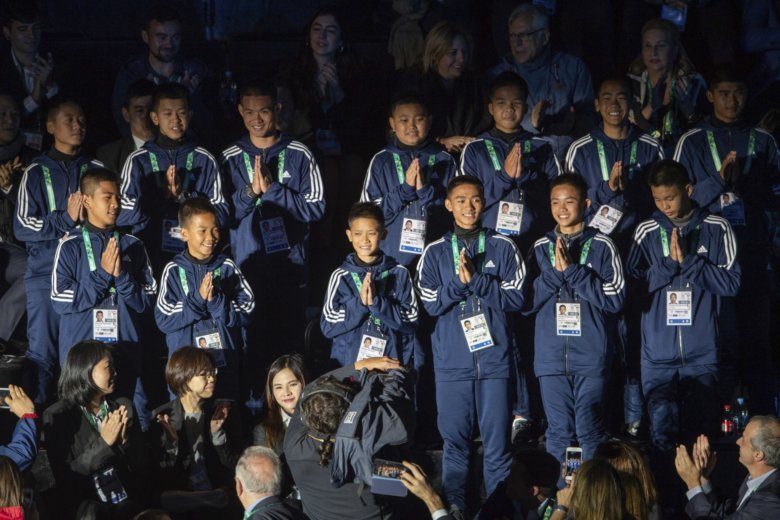 The story of Wild Boars, who were trapped for more than two weeks, will be told by streaming giants.

It's the third year in a row that the broadband provider has come bottom of Ofcom's customer survey.

But there are claims that "a lot of songwriters are making less than minimum wage". 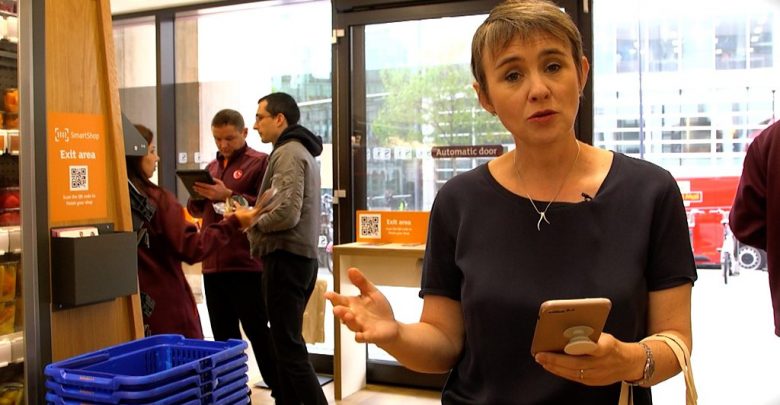 A supermarket is being piloted in London which has no tills, with customers expected to pay by app. 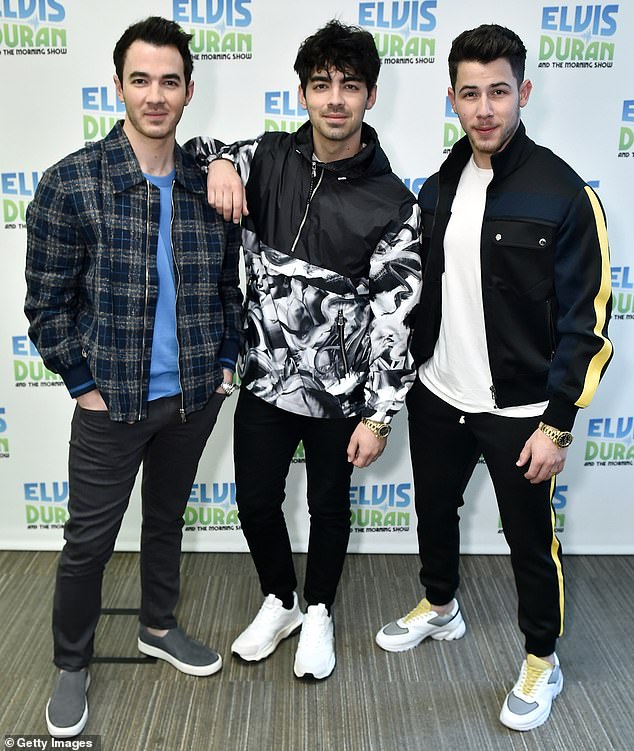 Manchester-based indie pop newcomer Phoebe Green on her inspirations and how a bout of teenage insomnia led to her debut.