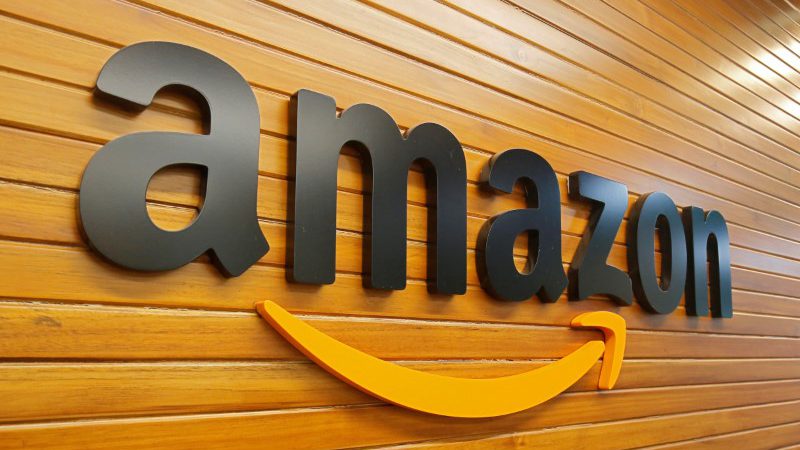 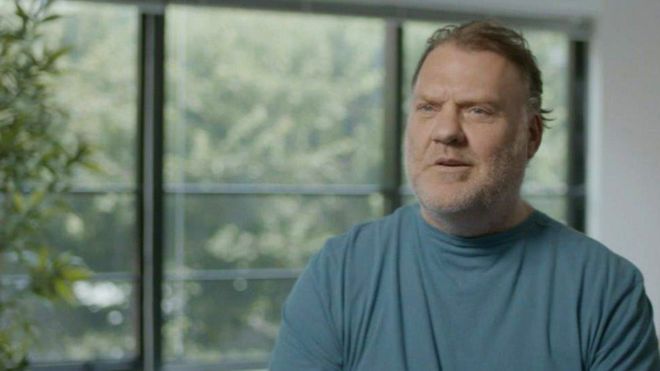 Drones are now delivering pesticides, fertilisers and crop monitoring to farms around the world. 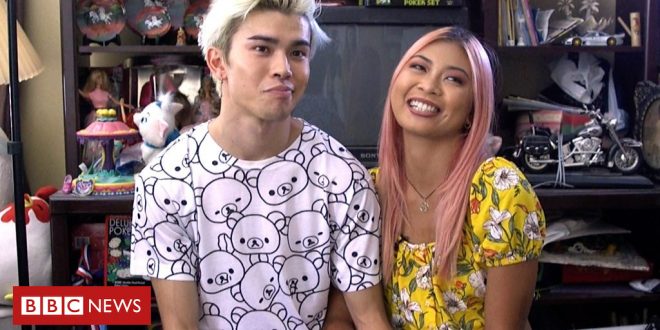 Millions of people log into musical.ly every day - and OurFire's videos have earned them a legion of fans. 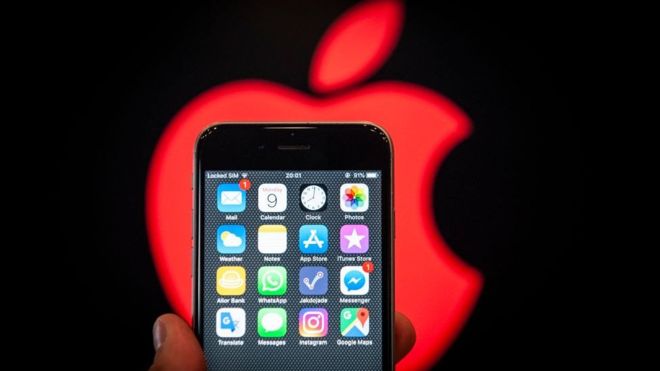 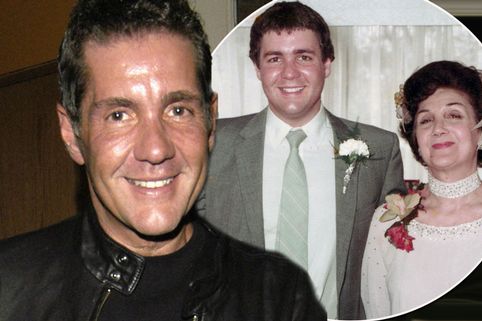 The Supermarket Sweep and Hole in the Wall host was found dead in April at his north London home. 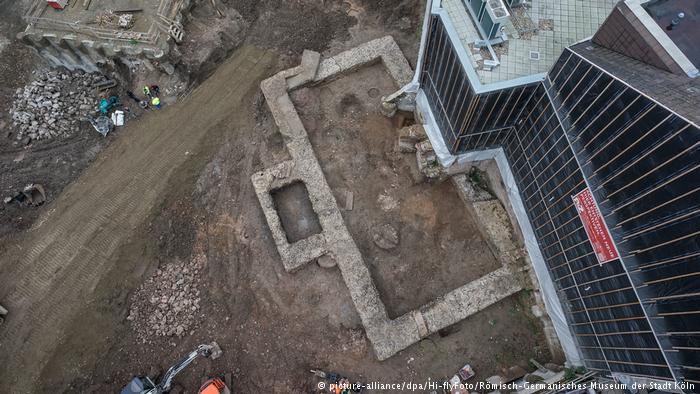 Archaeologists in Cologne believe the former library dates back to 2AD. 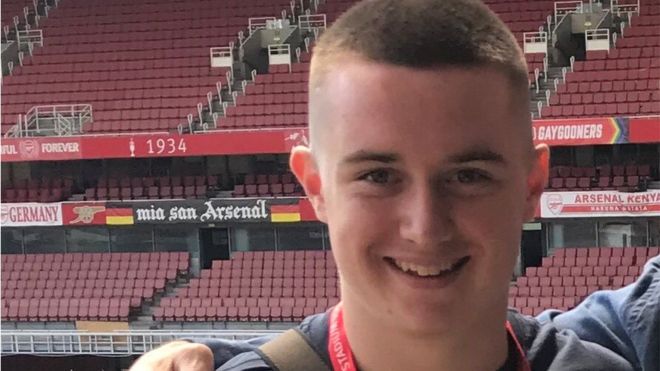 Shane Legg responds to 17-year-old's tweet with advice on how to succeed working in artificial intelligence. 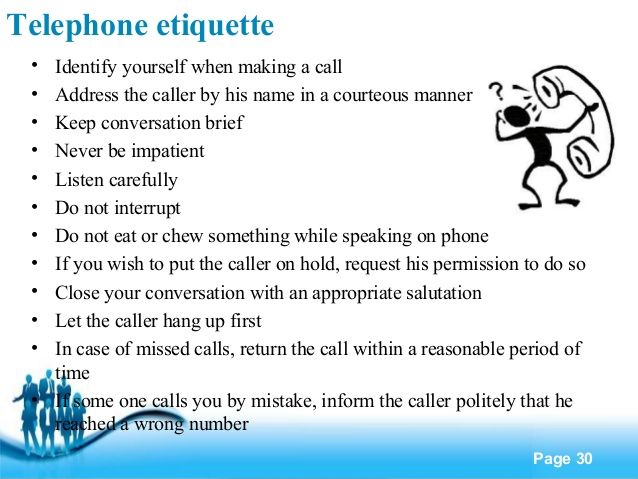 From no phones at dinnertime to turning it off at the checkout, here are some rules worth observing. 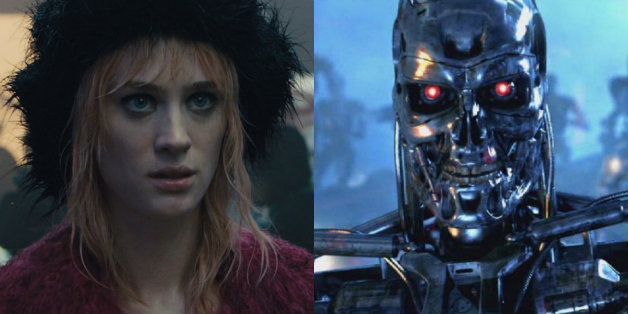 Linda Hamilton is back in the upcoming sequel - but how many of the other films do you remember?